Which Macs are compatible with macOS Big Sur 11?

Posted by: - How To, macOS 11, macOS Big Sur, Supported Macs 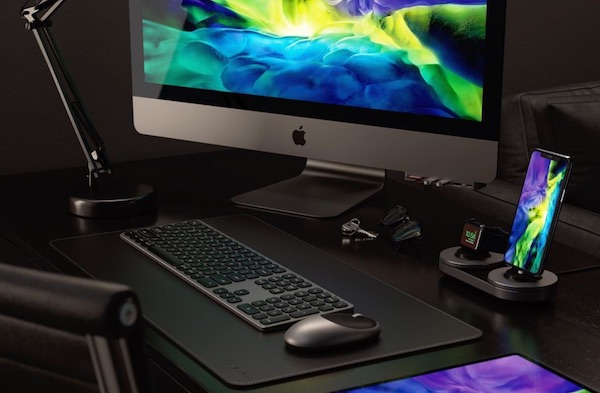 It will also work on Mac mini 2012 and newer, iMac 2012 and newer, mac Pro 2017 and newer, and Mac Pro 2013 and newer. After the release of the system, they will definitely come up with an unofficial way to install it on older Macs.

I will be testing macOS 10.16 on a 13-inch 2020 MacBook Pro with Touch Bar in the basic configuration — this is my main working computer, which I’m not going to update to something more recent yet.

If you still want to install new macOS Big Sur 10.16 right now, it’s better to use the version for public testing that we discussed above. Updates for it will be released a little later, but they check them much better.

If this advice is not for you, then install the MacOS 10.16 for developer. To do this, you will need a special macOS 10.16 Big Sur Beta profile that can be downloaded from our site. See the section specifically for macOS Big Sur 10.16.

Honestly, I don’t see any real reason to install new macOS Big Sur 10.16 on my main computer in my right mind. It will still work unstable, so you will famously lose your productivity.

If you have a second Mac that meets the requirements for macOS 10.16, you can try the system on it. But it still does not have the chips without which you can not survive until the release of the system this fall.

If you are already running mac OS Big Sur 10.16, be sure to share your feedback about its stability in the comments. You may have a different usage experience that will be of interest to us and other readers. Good luck!
Share this
Newer Post Older Post Home