New macOS Catalina 10.15.5 Download Links Release Is Here – What You Need to Know 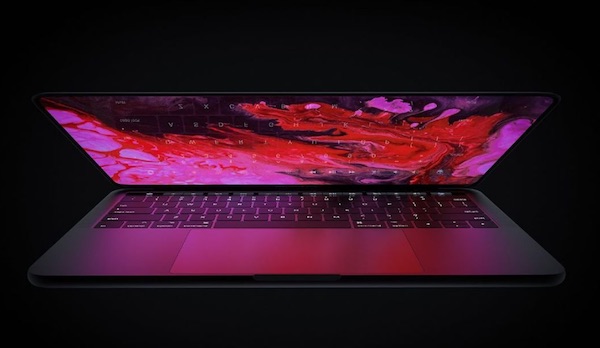 The macOS Catalina 10.15.5 update introduces a feature that allows you to track the battery status. This feature is available for laptops in the “power Saving” settings panel.

This update also adds parameters for fine-tuning the built-in calibration of the Pro Display XDR monitor and the ability to control window auto-centering in FaceTime group calls. This update also improves the stability, reliability, and security of your Mac.

The company says the new feature is designed to “reduce the rate of chemical aging of the MacBook battery, which extends its service life.” This is similar to the implementation that Apple uses for iOS and iPhone. But instead of hiding this feature and potentially causing problems for users, the company gets ahead of itself and details all its advantages.

Ok. What You Need to Know:

• Tracking the status of the battery

• Battery health tracking, which is available for Mac laptops, allows you to extend battery life.

• The “power Saving” settings panel now displays information about the battery status and what maintenance is required.

• Track the status of the battery can be turned off.

• Added the ability to manage auto-centering during group FaceTime calls: when someone speaks alone, the window sizes can change or remain the same.

• Fine tuning the calibration of the Pro Display XDR monitor

• Added controls that allow you to fine-tune the built – in calibration of the Pro Display XDR monitor by changing the white point and brightness so that they match the monitor’s calibration targets.

This update also contains bug fixes and other improvements.

• Fixed an issue where the Reminders app might not send notifications for recurring events.

• Fixed an issue that could prevent you from entering your password on the login screen.

• Fixed an issue where the update sticker could remain on the System settings icon even after it was installed.

• Fixed an issue that could prevent the built-in camera from being detected after using the video conferencing app.

• Fixed an issue on Macs with the Apple T2 security chip that caused the built-in speakers to not appear in the list of output audio devices in the Sound settings panel.

• Fixed an issue with unstable downloading of media files from the iCloud Library and uploading to it when your Mac is in sleep mode.

• Fixed an issue with unstable migration of large amounts of data to RAID volumes.

• Fixed an issue where animation speed did not decrease during group FaceTime calls, even if the “Reduce motion” option was enabled in the Universal access settings panel.

Some features may not be available in all regions or on all devices.