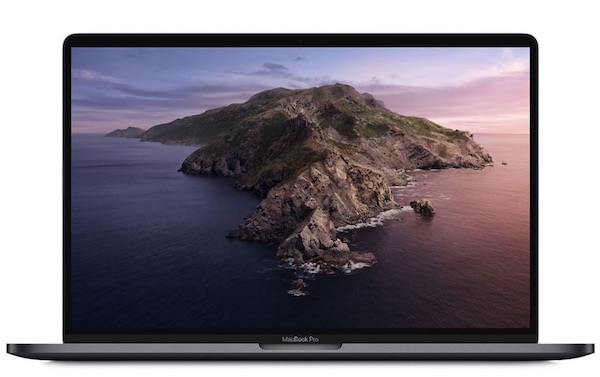 If you don’t already have new macOS Catalina 10.15 installed on your supported Macs, you can easily update it in the Mac App Store. Open it, enter “Catalina” in the search, or click the update operating system link.

Apple’s macOS Catalina can be installed on one of the following computers with OS X Mavericks or later installed. Your Mac must also have at least 4 GB of memory and 12.5 GB of free disk space, or up to 18.5 GB of free space when upgrading from OS X Yosemite or earlier.


macOS Catalina 10.15 supported Macs:
Here you can see what is the latest version of macOS in 2020?
If you have a Lion or Mountain Lion OS version installed on your computer, you must first upgrade to the El Capitan version, and then upgrade to Catalina. The MacOS version, model of your Mac, and information about memory and free space can be found in the “About this Mac” section of the Apple menu. If your Mac is not compatible with macOS Catalina, the installer will notify you.

Note: before updating your operating system, we strongly recommend that you back up your Mac using Time Machine. Usually, an update leaves all the computer settings intact, but it’s better to protect yourself just in case.

Apple always supports only the latest three versions of mac OS with security patches, so you need to make regular updates to make sure your system is secure.
You can use an external disk or an additional volume as a boot disk to install the Mac operating system.
Share this
Newer Post Older Post Home