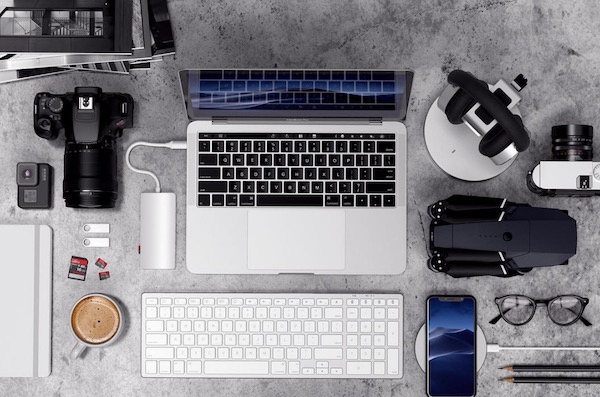 Apple’s operating system updates have always been difficult to ignore for several reasons. First, failure to install them could result in the risk of losing your own data, which no sane person would clearly want. Secondly, often application developers deliberately refused to support older OS versions, and then users had to install an update to keep access to the usual software. And, third, the red sticker on the Settings app that appeared if you didn’t update, could drive anyone crazy, and only the most persistent could resist it.

Apple periodically releases its updates, so sometimes the user does not understand which OS version they should install. Sometimes an update is released that should have fixed the main bugs that users and testers found in the previous OS build. In this earlier update, there were issues such as accidental reboots, crashes when waking from sleep, non-working USB-C ports, heavy CPU load, and even system crashes when users tried to transfer large files.

What should a regular Mac user do? We strongly recommend that you do not rush to install the latest updates, but read reviews and only then make decisions. At the moment, we recommend installing the newest version – mac OS 10.15.5. Don’t forget that you always can read What is the latest version of macOS?

It is important to understand that only updates that were previously downloaded from the Purchased section are available in the App Store. If an update was never added or downloaded from the Mac App Store, it will not appear on the Purchased tab. An additional reason for not having a separate version of Mac OS X may be that the OS is pre-installed. The PC is immediately shipped with one of the system versions, it will not be available in the Mac online store.
Share this
Newer Post Older Post Home